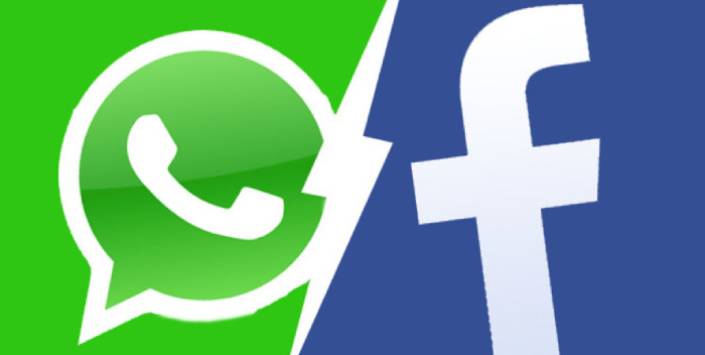 Facebook was founded in 2004 and hit 500 million users in 2010. That’s six years for those of us who have to use our fingers to count. Whatsapp was founded in 2009 and hit 500 million users in 2014. One, two, three, four… four… five! Yes, five years. That’s faster than Facebook did it and they are expected to hit 1 billion active users just like Facebook did. There are a few reasons Facebook wanted to get their hands on Whatsapp and a few good things that can come out of it for Whatsapp.

One major reason Facebook wanted its hands on this messaging app was relevancy. Facebook has seen some drops in certain areas as they continue to try and stay the leaders of social media. Facebooks own messenger app was not a big hit and quite a few users baulked at having to use an outside application for their Facebook messages. Whatsapp has a much better, streamline messaging app that Facebook could use to help keep themselves relevant in the ever-changing world of social media and technology, Discover more here.

Since Whatsapp has been founded it has followed a few, but very strict, rules to keep its user experience the best. It offers, “No Ads! No Games! No Gimmicks” to its users and has stayed true to this mantra. Whatsapp doesn’t require users to create an account or use an existing account to start using the messaging app. All a user has to do is verify their phone number and their in. It doesn’t store any personal information or text messages and Whatsapp says that becoming a part of Facebook isn’t going to change that. Facebook assures that it will remain ad free and won’t compromise the principals already in place.

Whatsapp has become a very popular, viral even, app and the company hasn’t spent a single cent toward marketing. In fact, they don’t even have a PR/marketing position on their team of employees. Whatsapp has spread via user reviews and word of mouth because they offer an outstanding product that focuses on the user and not the business of the application. Facebook stands to benefit from the Whatsapp users and reviews as it strives to help Whatsapp become more than it is.

Zuckerberg, from Facebook, states that like Instagram, which flourished under Facebook, Whatsapp and Facebook go hand in hand and we can expect to see good things come from this. There are going to be mixed feelings from previous users and new users as Facebook and Whatsapp start taking this advancement to the next level but if Whatsapp and Facebook sticks to its guns we can expect to see Whatsapp reach its 1 billion users, maybe even faster than Facebook.