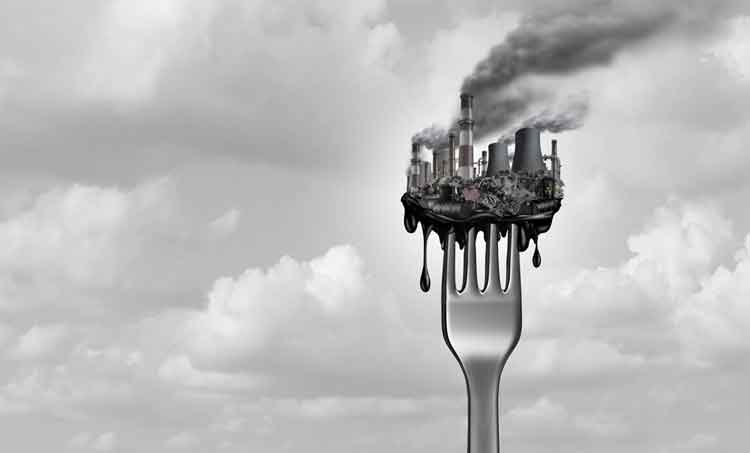 How Toxins are Changing Disease Patterns

At one time, the leading cause of death was pneumonia and tuberculosis. These diseases were basically a result of poor sanitation and a limited public health support system. As technology advanced researchers started noticing changes in the disease pattern distribution. The diseases plaguing our society are now chronic diseases that are more complicated and not as simple to manage as those from the pre-technology era get more here.

Heart Diseases and Cancer Top the List of Causes of Death

Since 1950 the number of deaths caused by heart diseases has been on a slow decline but the number of deaths caused by cancer has been on the increase. This trend can be seen globally. Researchers are concluding that this shift is possibly due to environmental pollution. It is known that pollution affects the air, water and the soil. This in turn affects the food chains and the associated health of the human population that feed off the food chain. The increase of industrialization has also led to an increase in pollution which has been indicated to contain carcinogens.

Occupational Diseases have Spread into the Regular Populations

Epidemiological studies show us that environmental diseases were previously limited to individuals who were exposed through their occupations; Mad Hatters disease in individuals who worked with the mercurials found in hats, chimney sweeps had high rates of scrotum cancer, and miners developed respiratory diseases from inhaling particulates. With the spread of industrialization, these lesser known diseases have been spreading into the general global populations.

Environmental Diseases are on the Rise

The environment that is import to sustaining life is swiftly becoming the cause of many illnesses. From the pollution caused by industrialization to lifestyle choices, scientists are observing changing disease patterns.