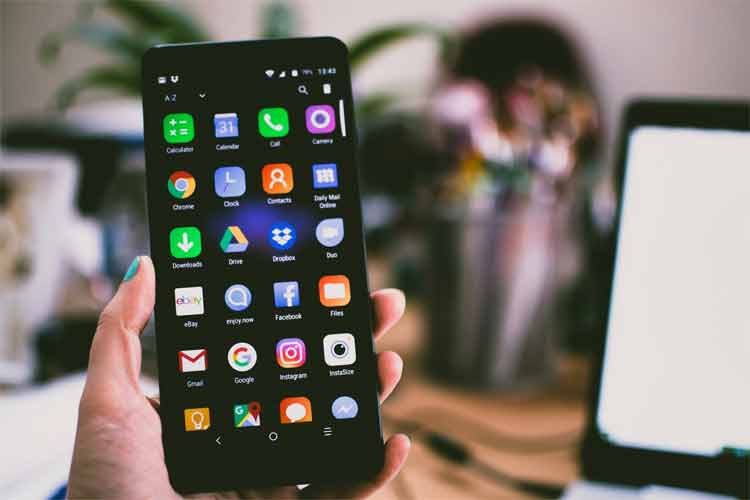 How do Phone Screens Detect Touch?

If you also want to know how do phone screens detect touch, you are at the right place for it. you will get complete information on it below:

In the beginning, mobiles were manufactured having a resistive touch screen but it is not to use at the present time. This kind of touch screen resists your finger touch and you can feel a slight bend of the screen when you press it harder. In this type of touch screen, they use resistive and conducting layers separated by tiny dots named as spacers. The electric current will flow through the conductive layer but when you will touch the screen, the resistive layer will be in contact with the conducting layer. In this way, the resistive touch screen will detect the touch of your finger on the smartphone.

Today, this technology is used in most of the smartphones instead of a resistive touch screen. It works on a completely different principle, unlike resistive touch screen. This kind of touch screen works with anything having electric charge including our skin. It is made with the materials like copper and indium tin oxide that is known to hold an electric charge in electrostatic grids. In the electrostatic grid, wires are used having the size smaller than human hair. In this kind of touch screen, a glass substrate, a conductive layer, a controller, a protector and electrodes at the corners are also used.

When you will touch the screen with your finger, a tiny electrostatic charge will be transferred to the field that completes this circuit. A voltage drop will be created at that specific touchpoint. A controller is also used that will report the location of voltage drop.in this way, your smartphone will detect the touch of your finger.