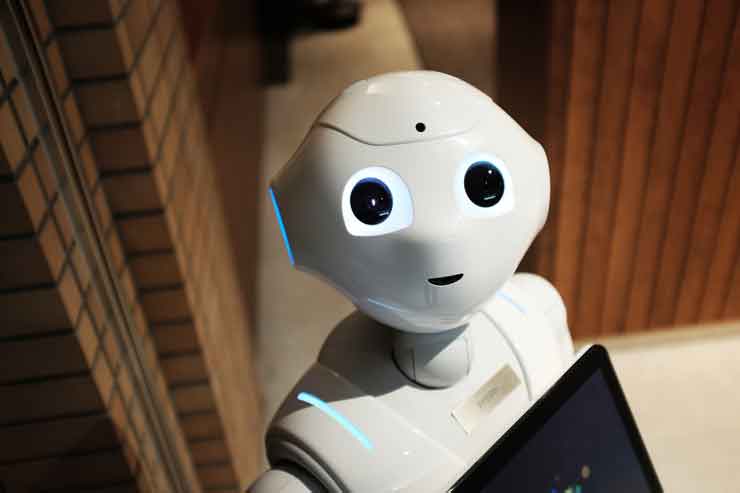 I never thought in my wildest dreams I could ever afford such a remote control!

I have 4 devices to control. An off model Akai television, and old Sony Surround sound I got from a pawn shop, A cheap DVD recorder and a Digital Cable DVR from the local Cox cable company.

The Pawn shop Sony had a remote but of course it was missing. I only noticed the fact it used to have one when it responded to the DVR remote…

Anyway… My friend did some work for a friend who was moving and this guy gave him a Harmony 520 remote for doing the job. Because my friend didn’t have a computer he sold me this remote. Considering what the $%%^$# owes me he should have given it to me but then I’d have to listen to the whine and I can’t stand that.

As it turns out I made a great purchase! This remote is the coolest!

It ran all of my electronics. It even gave me back features I lost or didn’t even know I had. It’s super easy to program because I didn’t have to squint at a little display or get a cramp pressing tiny buttons. If I had to say something bad it would be that the blue backlight makes the text hard to read (I am vision impaired). A choice of colors or even to swap a black background with blue text would be great.

I had it doing the basics in an hour and later I was able to customize it further to do more.

It comes with a guide in the remote that uses plain English to ask you (not out loud it doesn’t talk but it should!) if everything is working the way you want and it will correct the program and ask you, “Is it working now?” FANTASTIC!

If you have clicked the link above you’ve read all the technical stuff and seen that it’s only $60! If you have more then 2 remote controls you need to work an extra shift to get the money for the Harmony line of remote controls!

I hope the next generation of this device talks because that would be the only improvement other then fetching me that beer!